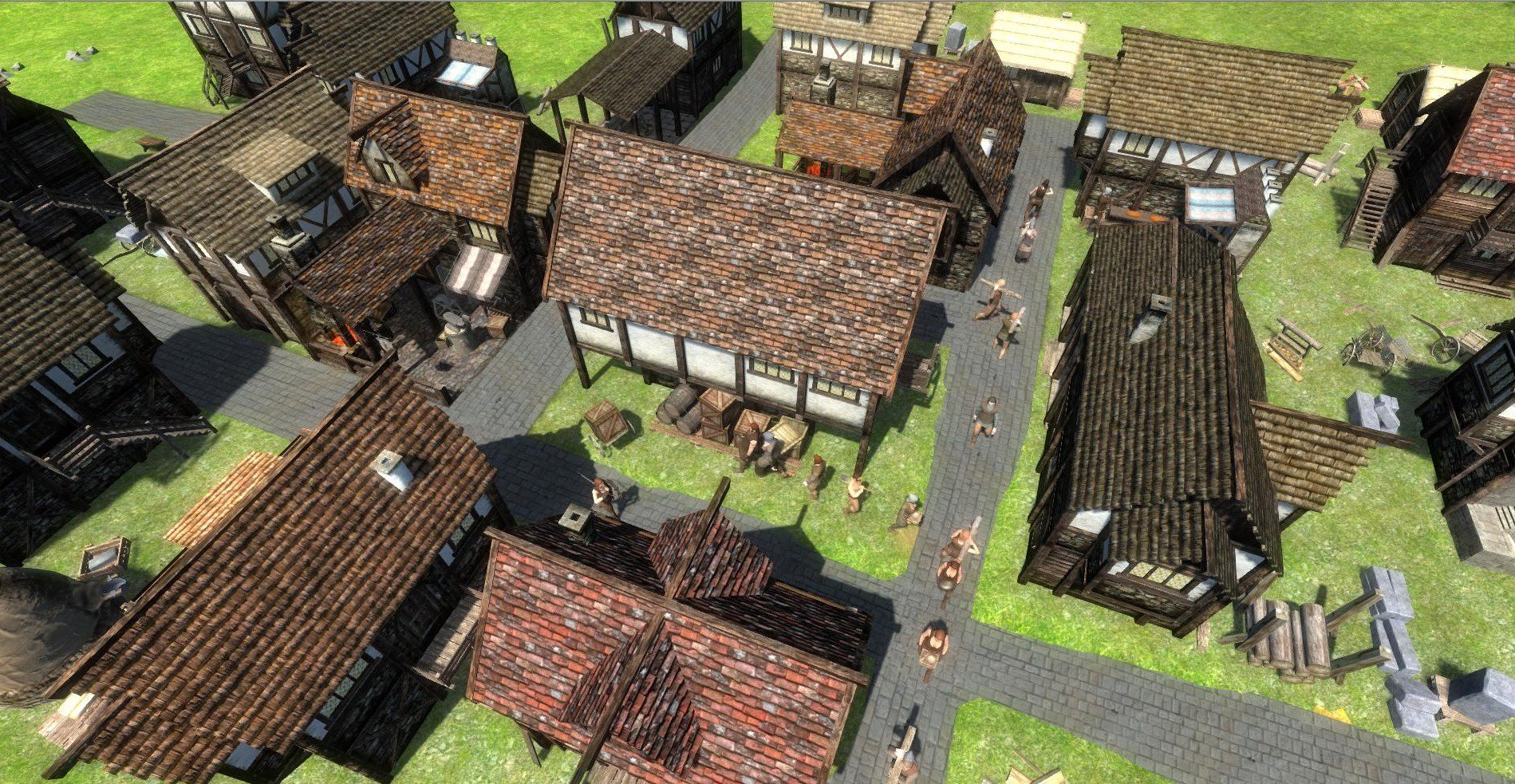 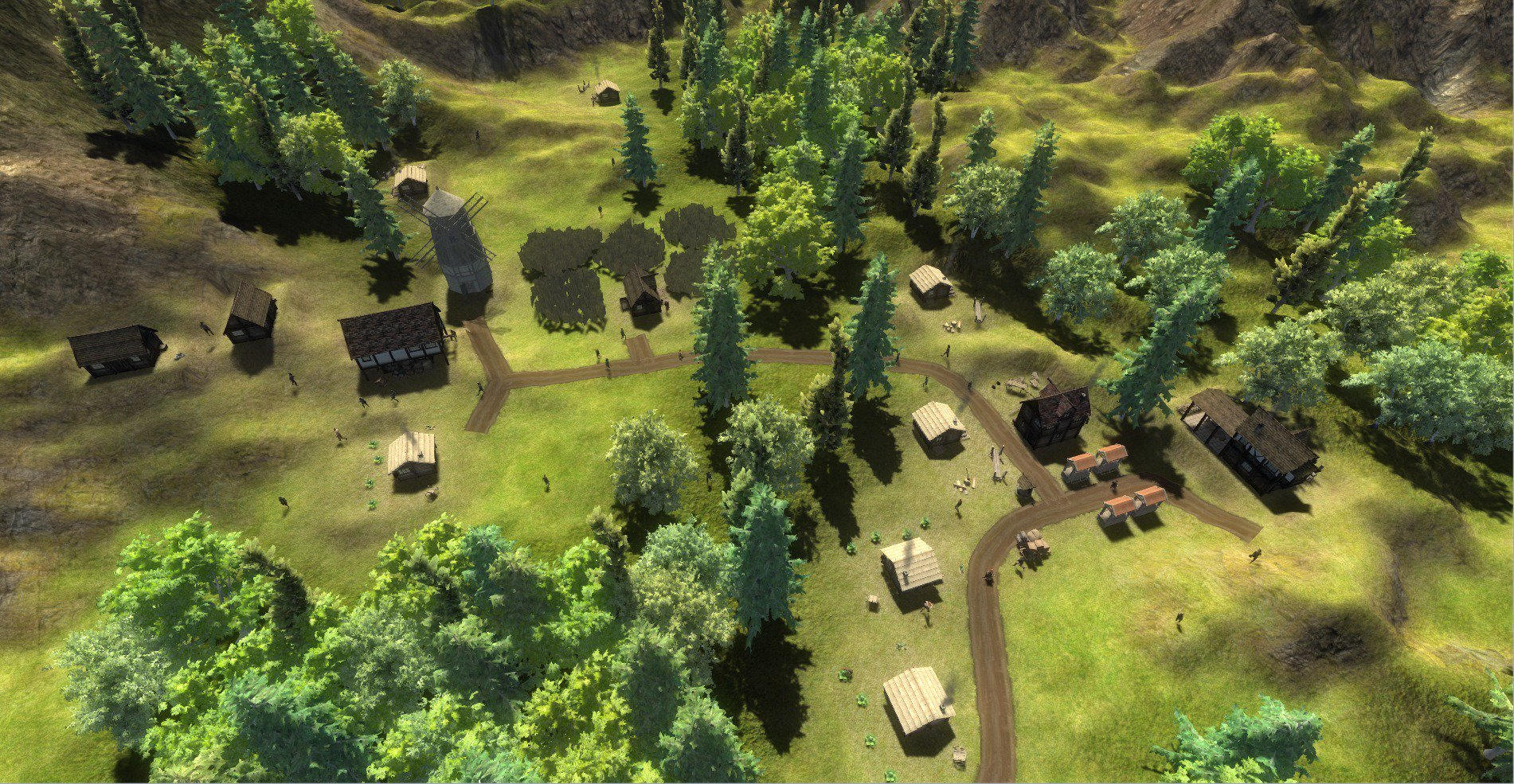 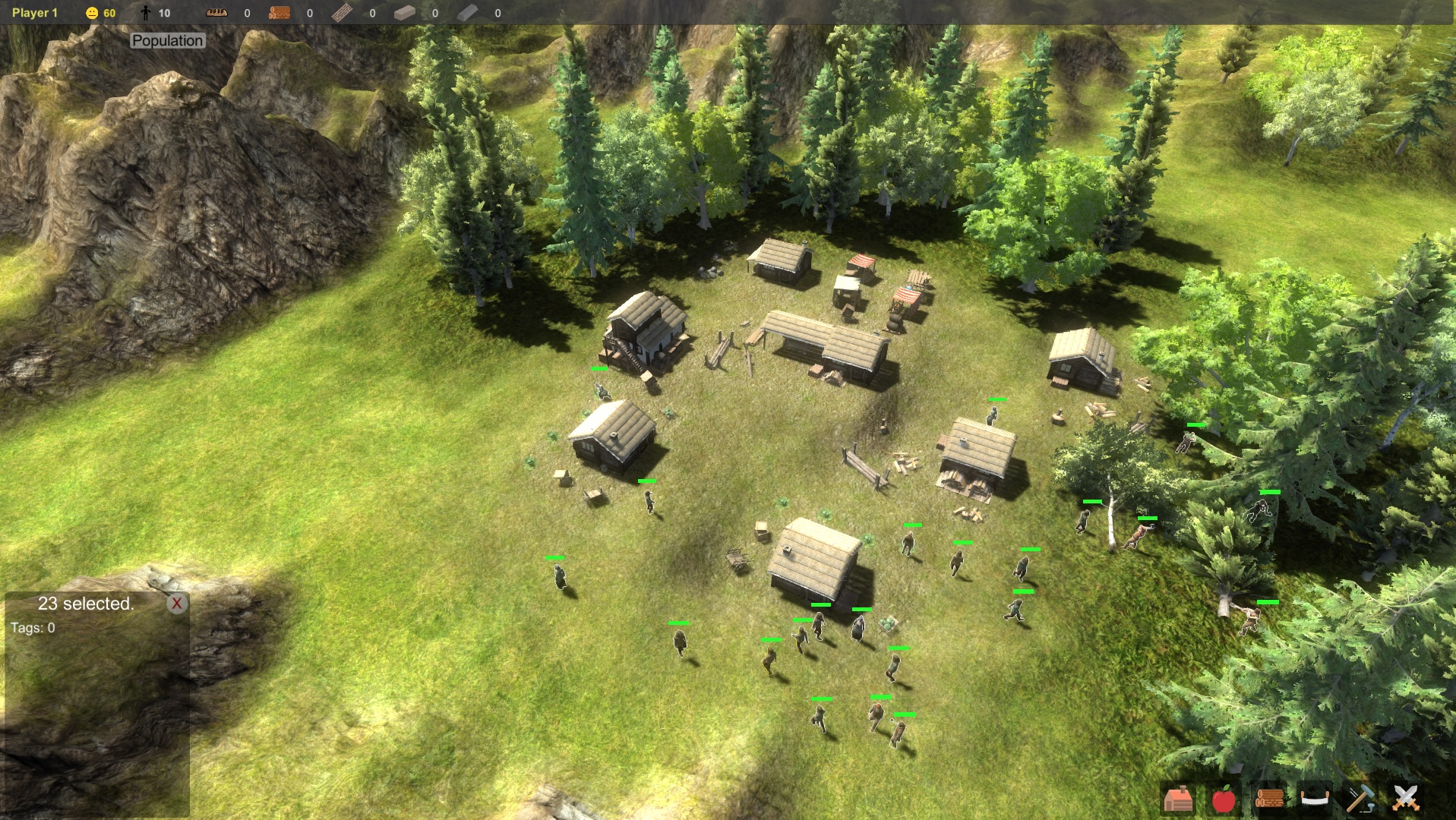 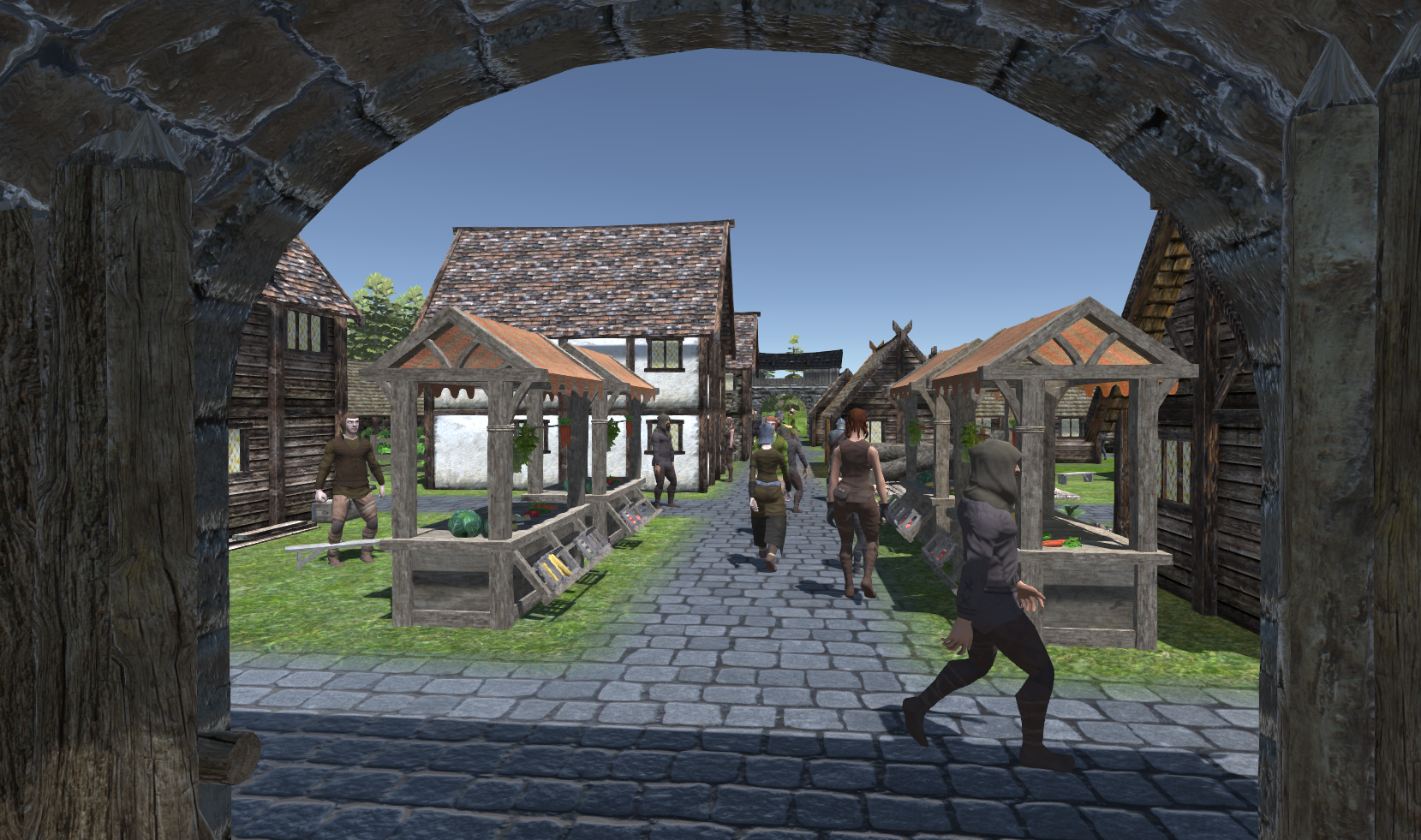 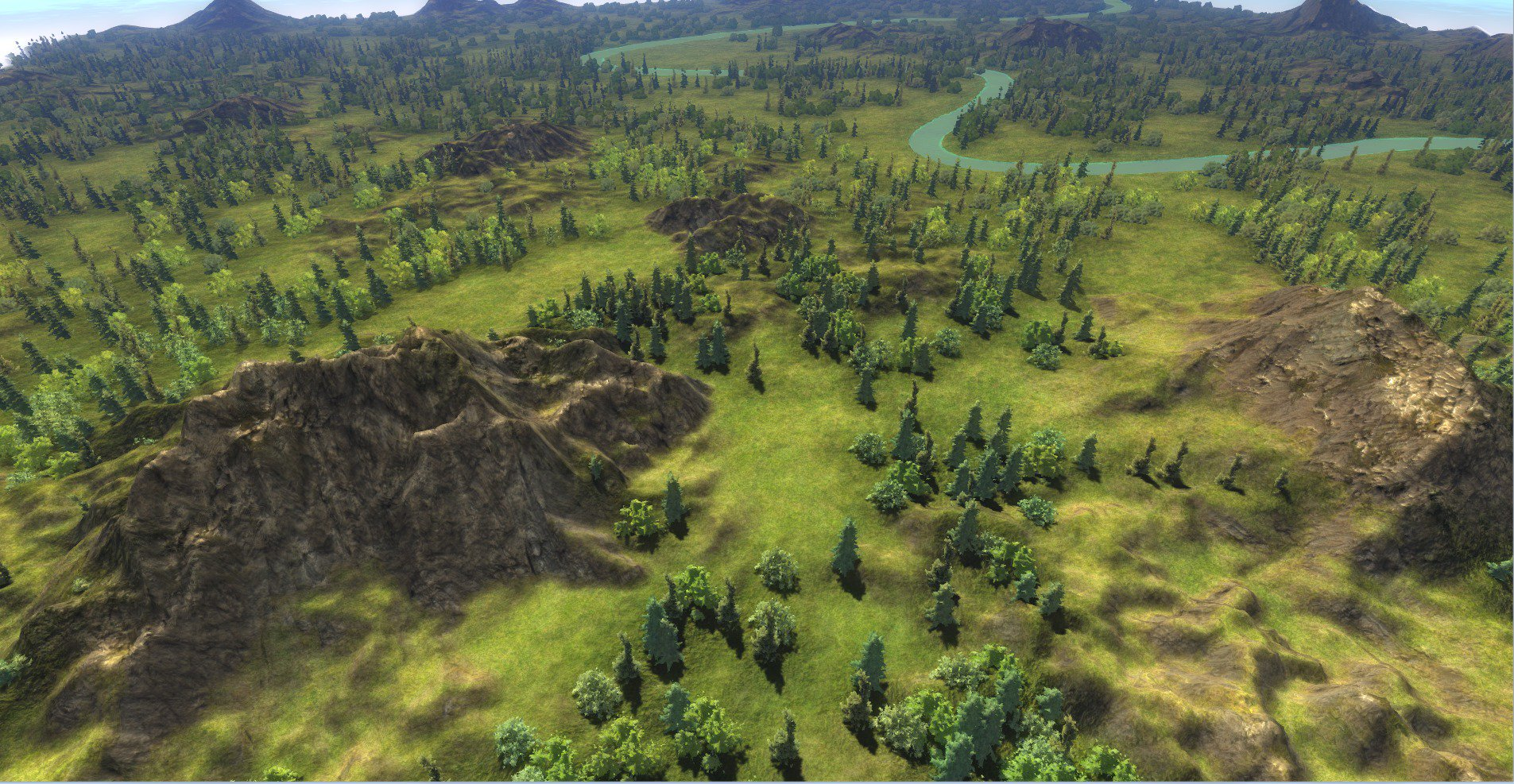 Lords & Peasants is a medieval real-time strategy and city building game developed by Inverted Cat Games. It has both single and multiplayer modes with up to 16 Players. Start out as a lord of a small village and develop it into a prospering city. Manage your city and rule over the peasants. Forge alliances and intimidate your enemies. Recruit an army and conquer the lands to create your kingdom.